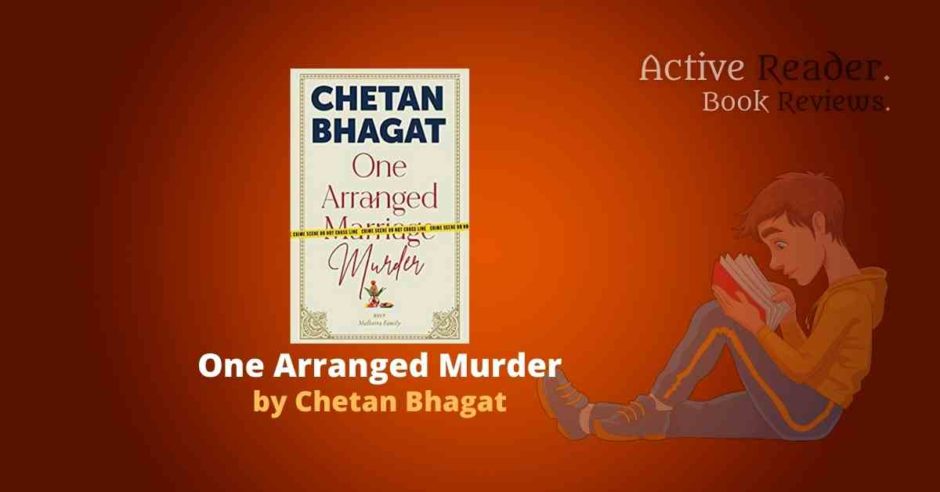 Though I do not generally like to read and review Chetan Bhagat’s books, I had to. No one else was showing any interest in the book after reading 2-3 chapters and the book has been touted as a popular one, yet again, by Bhagat. Therefore, someone has to take the curse and when nobody approached forward, I had to. Before we start the review and bring forth the qualities and shortcomings of this title by Mr Bhagat, can you guess why most of his admirers turn into his fiercest critics after coming of age? Chetan Bhagat has answered it very emphatically in this vert novel, One Arranged Murder, and I am quoting it below:

“Why did it become this way? Well, I’m a dick. I don’t blame him for wanting to move out.”

Well, jokes apart (something left after this in Bhagat’s novels?), let’s focus on the attempts of the author this time as he has tried to venture into a new genre, crime thriller, to an extent. However, without saying a lot, let me put it this way – Chetan Bhagat is mostly suited for his youthful stories filled with unnecessary sex and erotic erosions of the theme and plot. He could not let his crime thriller extend beyond something we can call a set of inverted commas taking together, without too much of a beginning or development or end. I am lethally disappointed by reading over three hundred pages. I had to.

This is a story that involves drugs, youthful vents, marriage proposals and promises, casual sex, tinder, messaging and all that one could imagine in a novel targeting young readership. Chetan Bhagat won’t disappoint his loyal readership. However, as readers get into the depth of the novel or the peak of the events, they will find things very messy. There are only exchanges of sentences… conversations and conversations and it does not bode well with the progress of the novel. A sister killing her twin sister and the novel is all about camouflage that covers the crime… a loathsome way.

The novel offers an easy read. The novel, however, is overstretched and the readers will find it difficult to cope with the length of the storyline. The theme is cloaking random thresholds and you cannot be sure what the novelist is trying to achieve with his efforts. There is nothing that begins and there is nothing that ends except very woefully protracted suspense that ends casually!

In the end, I would like to say that we have to give it to the efforts of Bhagat that he did not use any lousy episodes as he did in many of his novels before. There as ‘fuck*in’ episodes but these pass causally only with a simple message that someone entered someone. Well, that will work! The novel seems more or less clean but very weird as it cannot come out together as a package that can be delivered to sensible readers and passed off as a crime thriller fiction that can hold the readers until the end. You feel distracted by the pieces of fictitious debris, most of the times. Still, all the respect for Bhagat that he tried to do something different and got many calls for appreciation from his bots and PR team on Amazon and Goodreads. And yes, there are many honest readers who have given him as good as they got.

This mockery of fiction writing… when will it stop, I don’t know. A generation of writers has already been misled by the glimmer of sexual plots and unserious themes. Let’s hope for better as the readers who read these kinds of work are done… a day!

One Arranged Murder by Chetan Bhagat is a crime thriller novel that does not have the thing that keeps the readers engaged until the last page is done. It is a limitless conversation that will doze you off to a deep sleep… Yet, he tried something new… at last!

Sexual Intelligence: what we really want from sex and how to get it by Marty Klein – Book Review 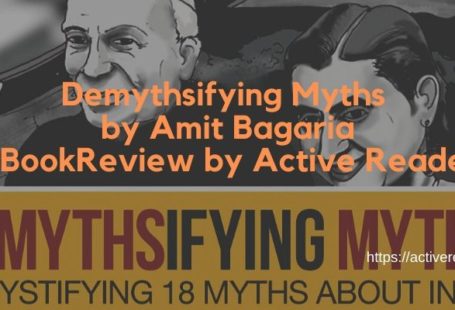 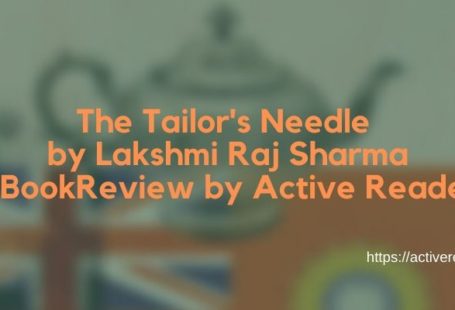 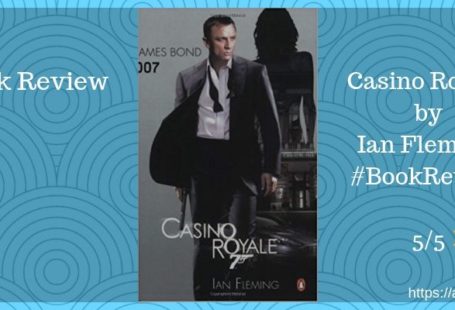