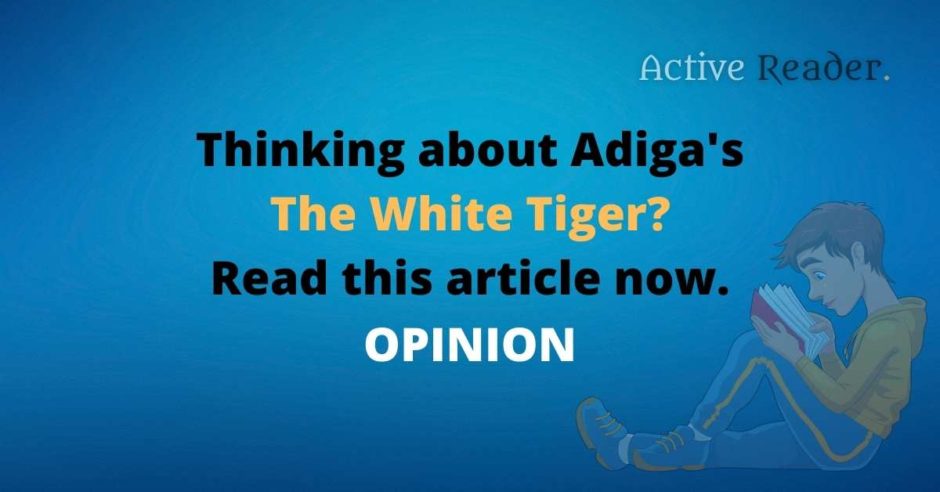 The White Tiger won the Man Booker Award in the year 2008… it has been hailed as a masterpiece of contemporary Indian English literature and critics and their critique might have their reasons (and, possibly, compulsions) to do so. However, for a common reader, what messages does this novel have? What do you think of it when you read the first few chapters and what would you say about it if you have finished reading it already… maybe many years ago?

Aravind Adiga has been defined as an enigma for Indian English literature in a wonderful article on him by The Indian Authors, the website which profiles Indians who write in any language. Though enigma might not justify the talent and qualities that Adiga brings into his literature, it would certainly justify, and very justly so, the euphoria that his first work created among the intellectual readers in India and the UK and the US. After his first work, remarkably so, Adiga’s charm almost vanished and he could not make anything as huge as his debut publication. And this falling short of his own talent can certainly be justified by calling him an enigma for Indian English literature.

We are discussing Adiga’s notable work, The White Tiger, and possible reasons to read the same… as well as reasons for not reading this masterpiece. And below, I will begin with my reasons for both the conclusions:

Reasons not to read The White Tiger:

So, this was my take on Adiga’s debut work and I am sure you will make your decision wisely. Generally, you might consider reading it. All the best!

Her Passover: A book on menopause and many things associated with it by Dr Jasmin Johnson 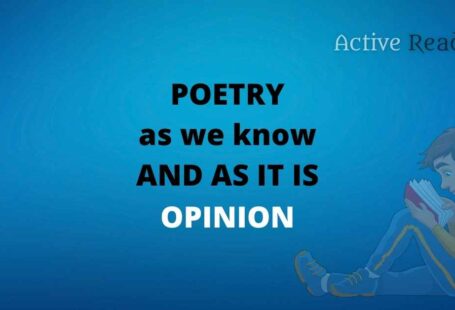 The Concept of Complete Fiction for Modern Readers – an opinion 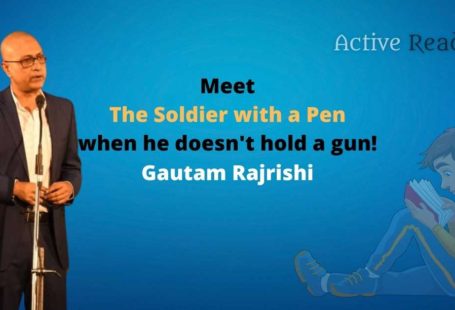