Hi friends! Hope you are having a good start to your week as I am writing this review in the midnight of Monday (academically, 1 AM on Tuesday). Sometimes, there is more in a fiction than mere fiction and Anita Krishan’s novel Despite Stolen Dreams exhibits that wonderfully. She has written about a family which has to evacuate their homeland – Kashmir. She has written about the realities which we have been ignoring with several rounds of cover fire – society, situations, problems and so on; the reality, however, is that terrorism in Kashmir is all about the injection of radical & fundamental religious toxic into the minds of the youths who are easily misguided. In the novel, there are scenes of violence and fear; at the same time, there is hope, affection and a look into the possible future that we can create for us!

Though I have read the book many months ago as I got to know it through one of the popular book websites, I had to re-read it just to ensure that I don’t miss any point which might be important while I am writing this review.

The best thing I found in this novel, Despite Stolen Dreams, was the language. That’s, believe me, truly charming and equally lucid. It’s nothing like the semi-moronic books – letters to my x y z or girl from the call centre. There is a class in the language that Anita has done in her book and it is fantastic. Readers, if they are serious about fiction, will certainly love this thing in a book today and this novel offers the same dose of intellectual fodder to the wildly grazing reading nerves of the modern readers.

The plot construction, it seems, is wise rather than being too crafty. It is managed in a way that the readers have a glance at the worst and the best one by one. I find it wise because it gives the readers an idea of what life was, is and could be. The sufferings of Wali and his family are followed by an intimate bond of love between the people of a society in Delhi. Then Anita brings the loneliness of Wali after the death of Kashmira which is followed by his new-found affection for the grandchildren of his old friend. Ultimately, the fear comes back to the scene which is followed by something that you might not imagine. Yes, to be a little revealing, there is also a sub-plot in the novel which is equally wonderfully handled by the lady novelist.

I won’t reveal much of the story but it is based on terror, love, affection and a change of heart. Rather, I would talk about the novel critically. If you examine it, you will see that the novel has a pattern being followed. It does not only tell you the story of Wali and his family but also makes you feel the agony and then the joys. If every flock has a black sheep and every flock of black sheep does have a white one! You will feel that in the novel.

My advice to the modern readers of fiction is very clear – you need to read this novel to understand the difference between a cheap pulp fiction and a literary fiction. Anita Krishan’s novel brings back to life the semi-conscious Indian literary trend of meaningful writing and this is really wonderful to witness!

review by Ravi for Active Reader

A novel which will bring the classic values back to be coupled with modern creativity, which, in turn, is inspired by the age-old classics! Haven’t read yet? You are are missing a big part! Have a read now! 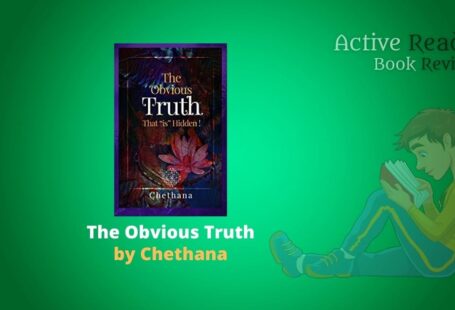 The Obvious Truth that is Hidden by Chethana – Book Review 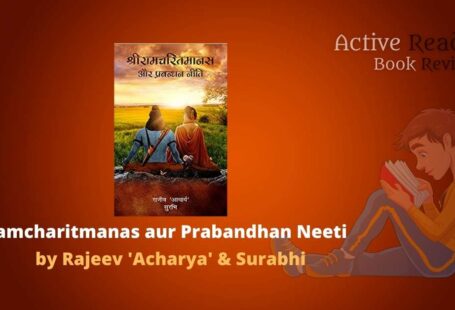 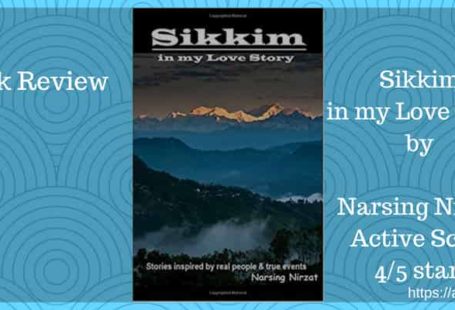 Sikkim in my Love Story by Narsing Nirzat – Book Review