Sujith Balakrishnan’s debut book in English, a novel, The Chronicle of Golgotha Days, has left the readers impressed with its pathos and a powerful narrative in the first-person that directly involves the victim, Abhaya. This novel is based on a true incident that took place years ago in 1996. The victim was a school student who was abducted and compelled to become a prostitute by the people who were conspiring with the bus conductor she thought herself to be in love with. The novel has been written superbly by Sujith Balakrishnan and he has used the voice of Abhaya (an imaginary name given to the victim) to make his writing sentimental and bitter.

The Chronicle of Golgotha Days opens with a girl travelling on a bus. Abhaya comes from a lower middle-class family and she has many dreams like most of the people have. However, as she grows into a teenager, she begins to like a bus conductor who plays his tricks on her. Inspired by spur and blinded by her ambitions, she trusts that person and they plan to elope. However, Abhaya is left speechless when she finds that the supposed lover did not show up – landing her in serious trouble she knows about.

“I eagerly waited for Babu to get down. Almost all the passengers had already gotten off the bus, except Babu. When I couldn’t find him, I thought he had probably gotten off before me. I looked at the waiting shed, but there were only a few passengers there and Babu was not one of them.”

When the hope fades away completely and the night rings the last bell, Abhaya is compelled to walk behind a lady and a man supposed to be the saviour but she too knows deep down that they are the devils who will perturb her soul.

Abhaya’s ordeal for many days has been recorded in a very compelling and heart-rendering style. Sujith has made sure that his writing not only engages the readers but also penetrates deeper into their conscience. The novel, as you read it, bites you in bits. You are compelled to think about us, about our ways and ultimately about our failure as a society. After many days, this is something I can say to have read that is meaningful and also well-written.

And to conclude my review, I will say that the novel is a must-read for modern readers. How a piece of fiction can be used to raise the thinking of a society is well exemplified here. Sujith Balakrishnan hasn’t gone for the glory; he has rather decided to write for the meaningful purpose and that’s what real literature inspires us to do. The writing is mature. It might need a few things to be bettered and that’s but natural with all the debutants. The Chronicle of Golgotha Days will inspire people to be better. It will also leave a long-lasting impression of realistic writing on the minds of serious readers. All the best!

You can grab your copies from Amazon by clicking the link below:

buy the novel – click to buy from Amazon India

review by Anuj for Active Readers

The Chronicle of Golgotha Days

An amazing debut novel written by Sujith Balakrishnan that everyone who loves reading should read! Impressive, effective and thought-evoking writing! 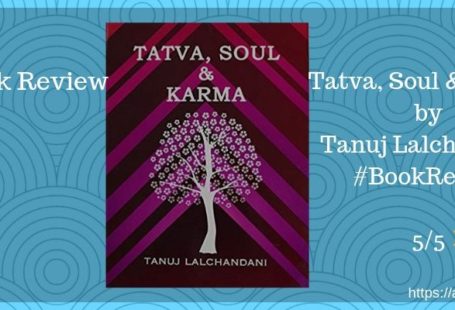 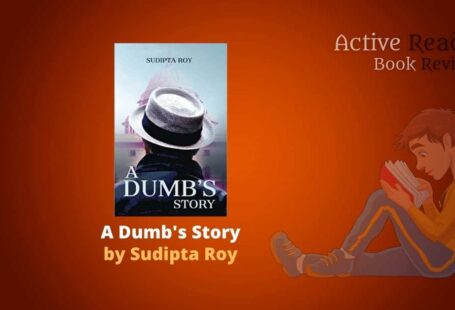 A Dumb’s Story: A silent rattle that rips the rug of raunchy! by Sudipta Roy – Book Review 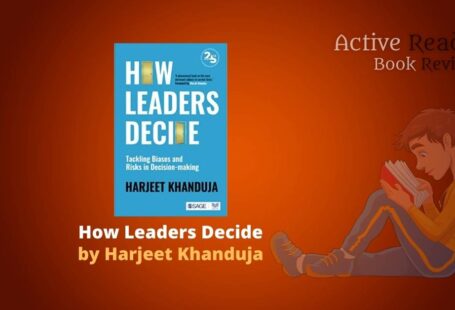