Anuj Tikku’s travel diaries are always interesting. He has travelled to many destinations in the world. However, his journey to Antarctica has been the most coveted one that many travel enthusiasts in India have been waiting for. Anuj’s trip to Antarctica, that he took in 2017, has been recorded in a very elaborated way in his book Antarctica Diaries: A Trip to Beyond. This book is decorated with pictures, details of beautiful landscape, all important sights that anyone would love to see when in Antarctica and also the basic information that someone would surely like to have before kicking off the trip to the land of Penguins and snow.

From reading ‘yatra vritants’ to travel diaries, I have always indulged myself in reading stuff related to someone’s travelling experience. It has been a good experience for me too. Anuj Tikku’s ‘Antarctica Diaries’ begins with chapters by Kavita Kumble. Her writing is beautifully describing the beauty of Antarctica:

“You can listen to the uncanny silence as you stand by the deck looking at the vast land, which is covered with ice, icebergs, happy penguins swimming and seals sunbathing on ice as they see the sunlight after long months of darkness. One can spend hours just sitting and staring at the large landmass.”

After the first two chapters, Anuj begins his tales of Antarctica and he takes the readers into the world of snow bit by bit. One good thing about Anuj Tikku’s writing is that he has developed his chapters very sensibly. He describes the beauty of a scene first. He shares the photographs that he took. Then he comes to describing the basic details, factual ones, related to that place – historical, about its discovery, when to visit, what to see and what to do… isn’t that all one needs to know about a place? For me, that’s it!

Anuj has described all the major places to visit in Antarctica – South Georgia Island, Paradise Harbour, Lemaire Channel, Shackleton’s Hut, and the Penguins, the Seals, The snow-covered water, and so many things. He has also taken the readers inside his Ship and told about the crew, members, Indian travellers, the travel bloggers and many other things.

To inject humour and lighten the travel’s serious beauty, the author has also let the readers know about his gear that was lost on Rome Airport and how much he had to do to recover the same. There are images in the book that will keep the readers engaged. And to sum up, this travel diary of a travel blogger’s journey to Antarctica is something that a travel enthusiast will surely love to read! All the best!

Get a copy from Amazon Kindle – Click here to buy

review by Sonal for Active Readers

A golden diary for travel enthusiasts… a must-read!

The ON Side of Office by Himanshu Saxena – Review 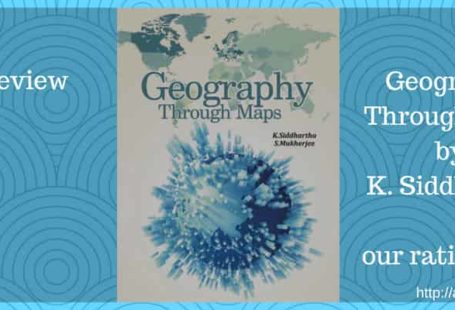 Geography Through Maps by K. Siddhartha – a must have for IAS GS – review 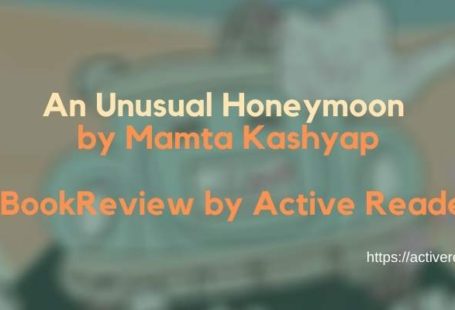 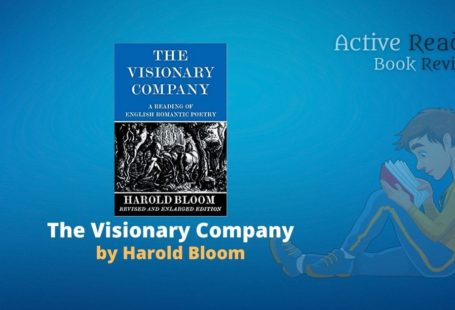