Niraj Sharma’s novel, The Penthouse, is a work that compresses human ambitions, emotions and violence altogether. It is a journey of a penniless ambitious young man, Vito Ricci, who belongs to Italy. Like everyone, Vito aims to earn more and more money as fast as possible so that he can live a luxurious life. He believes that honesty cannot buy him luxurious which he longs for. So, he decides to join a gang of criminals and begins his venture into the world of drugs, crime and violence in Italy. He soon learns all the strategies and tactics of dealing in narcotics business and turns into a coveted drug mafia of the country. As he excels in drug dealings and crime, his boss gives him an opportunity to expand operations of the fruitful drug business into America. He then goes to America with few other members of his gang. With his expertise and contacts, Vito quickly reaches heights he always wanted to.

Vito uses his illegal, though smartly earned, money, to buy a luxurious penthouse in a high-rise apartment in Manhattan and begins living there with his business partners. Inside the penthouse, every new morning brings new goals and new challenges. Amidst drug dealings, money exchanges, crime and violence, love between Alica and Vito begins to bloom. Things are going smooth in their lives. Everyone in their families is happy with Vito’s rise, that too, in such a short span of time. But, they don’t know that their happiness is standing on the foundation of a lie. A lie that Vito has told everyone that he is a real estate developer.

However, the clouds of lie recede and the truth begins to shine bright. Fate has something bitter to offer to Vito this morning. What is it? Is it Vito’s real face which itself will reveal before Alica? Will Vito be able to save his relationship? Are there some conspiracies and backstabbing against Vito by his partners who are staying with him in the penthouse? Will he be able to rescue himself from the company of criminals? Is it Alica who, in spite of knowing Vito’s reality, will bring Vito’s back to the path of truth? The new morning will let unfold many surprises for the readers.

Niraj Sharma’s crime imagination travels to various dimensions to keep the storyline engaging throughout. The story begins at a slow pace and moves swiftly most of the times. Finally, the novelist has been successful in grabbing the readers’ attention from the very beginning to the end.

Buy the book from Amazon India by clicking the link below:

The Penthouse by Niraj Sharma

The Penthouse is a crime thriller novel written by novelist Niraj Sharma. It’s story of a certain Vito Ricci, a crime lord in making who learns the art of dealing in narcotics and makes huge money to make his ambitions hit the ground of reality.

You were my Crush: Durjoy Datta – Book Review 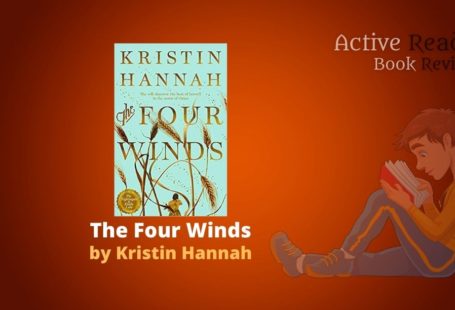 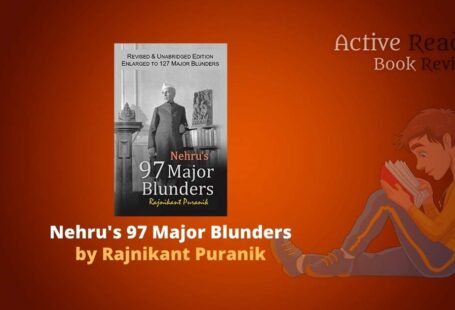 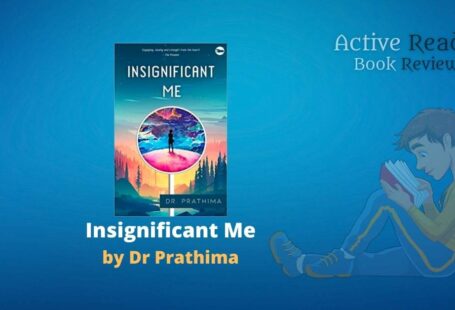