I am late to the party! I know already. One Indian Girl has been one of the most discussed novels in the 21st-century Indian history of English literature, there should be no doubts about this truth which cannot be impugned by any scholar or critic. However, there have been many issues related to the novel that can be (and should be, rather must be) debated vehemently because Chetan Bhagat is one of the most influential novelists in India right now, in terms of his impact upon the young readers of the country and not critically. So, today I will take my chance and offer my two cents about One Indian Girl, the novel by a contemporary writer who has marginalised all other contemporary novelists in India in the romantic fiction genre.

Radhika Mehta, the central character in the novel, is a girl of her own ways, rules and choices. She chose to build herself in terms of her likening and she does it successfully as the novel progresses and finished. She is equally free and enjoys freedom in terms of basking on the sky of her sexual preferences and desires and there comes the grand mistake that our leading novelist has committed. Chetan, in an utterly unexpected turn, has converted his feminist narrative into a sexual freedom debate within the central character’s thought and the readers can find her comparing size, duration and pleasure metrics when she has sex with different partners. Why did the novelist make such confusing, childish and shameful mistake?

The novel’s narrative is highly confusing and we can seldom find a viewpoint, the vantage ground in the storyline from where we can evaluate the novel’s objectives, the purpose of its theme or the key points in its plot that raise questions concerning with feminism or elicits the points we can associate with the idea of feminism. The male characters are mostly morally bankrupt and they have been shown in a light that better be dark. Radhika does not impress because the novelist did not let him.

I am not all impressed with the quality of writing by Chetan in this novel. One Indian Girl has failed in terms of language. It has not been emphatic in terms of communicating with the readers as it should have been in order to make the desired impact. I won’t say that I am disappointed because I am not. It was expected of Chetan to do it because, for him, it doesn’t matter what literature is, what literary theory critics might refer to critique his novels or what the readers’ sentiment might be in terms of reception, he just writes and he writes what he thinks he should write. He has his own literary theories and his own definitions of ideas like feminism and modernism. He can establish his own quick rules and work upon them in his works. I am very sure that he INTENDED all that he has written in his novels and it can be termed as a deliberate mistake that he has made knowingly to attract the readers. Otherwise, no novelist could see his or her idea of feminism limiting itself on the bed in a sizzling bedroom or on the beach!

I seriously don’t think any other critical reader would have liked the novel. Still, you can let me know your thoughts.

Review by a contributor for Active Reader

One Indian Girl limits itself to the lucrative idea of sexual pleasure and hides behind the veils of USA glimmers and shies away from the subject of feminism in actual terms. 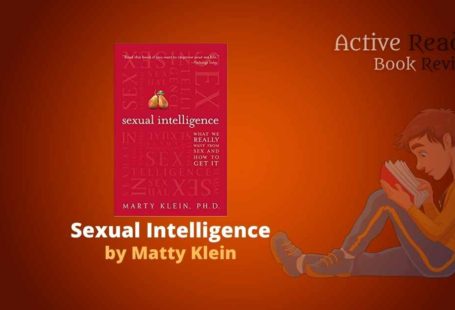 Sexual Intelligence: what we really want from sex and how to get it by Marty Klein – Book Review 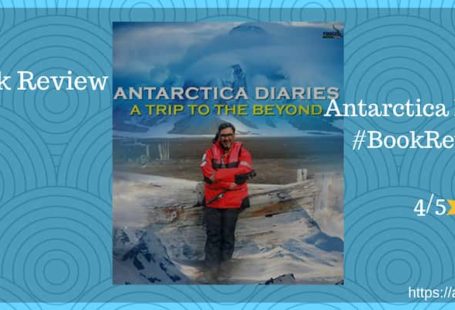 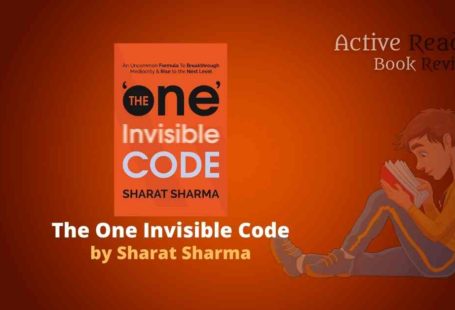 The One Invisible Code by Sharat Sharma – Book Review