Terrorism has become the biggest threat in the contemporary world. Though the threat of ‘Fat Boy’ has gone now because every nation has realised the consequences of war, the threat that looms above us is certainly terrorism. However, the fight against terrorism has become the subterfuge for many nations (like the USA) to grind their own selfish axes. Osama Bin Laden was one of the terrorists who terrorised the world for almost one decade after pushing the walls of the World Trade centre to the ground. The USA army neutralised him in our neighbour state Pakistan and killed him ‘like a dog’. However, there are certain mysteries behind the World trade centre attack and time to time, these conspiracy theories are coming in the public domain. Recently, Amit Bagaria, a well-known name in nonfiction writing, has written a wonderful book on these series of events and many others and by his series of arguments and episodes, he tries to drive the idea home that the USA is bigger a threat to the world peace compared to many terrorist organisations in the world. Can you buy such a claim? Well, you will need to read his book USAma: Is USA the World’s Largest Terrorist This book tries to dig deep into the events and comes out with some interesting facts related to the attack on the trade centre and many other ‘dubious’ records of the operations by the CIA and the USA, at large. This book has received appreciation from many leading and massively followed book review websites in India.

Talking about the content, the book is not that simple as you may think about it. It will not tell you the story of the USA bullying the world by its horns – in simple words. Who might be behind the WTC attacks or behind many other events of assassinations and murders around the world… The book will tell many stories but in a patient manner that the readers would love to read in complete, not in pieces.

The author thinks that it was the USA conspiracy to capture the oil resources in the middle east that compelled this atrocity on its own people. However, this is all about rumours and some ‘connect the dots’ exercise – not concrete evidence but only logical arguments. Nevertheless, one has to admit that Amit has done a remarkable job in this book he has tried to connect the sequence of events that lead to this explosion at the trade centre and aftermath of that.

The book has many other interesting facts and curiosity builder theories. From Ronald Reagan’s election debate where he reveals something interesting about the secrets of Venezuela to Trump’s actions, the book has many things about the insider acts of the USA that concern the world order and world peace. The book just not offers you the events that took place according to the USA dictations but also the aftermaths and the advantage shares that Uncle Sam got every time. The interested readers will have too much to read and enjoy in this book.

The one thing that the book lacks is certainly the presence of a list of references or a set of literature that would have backed the claims made by Amit Bagaria. This would have made the book a credible source that could have challenged the fake narrative that the USA has been constructing for decades in the name of defending its actions. Still, this book will not just lead you to understand the conspiracies and the things done by the CIA to create unrest in other nations but also increase your store of information multi-times. You can get a copy of the book from Amazon India and read it right now – in many formats! 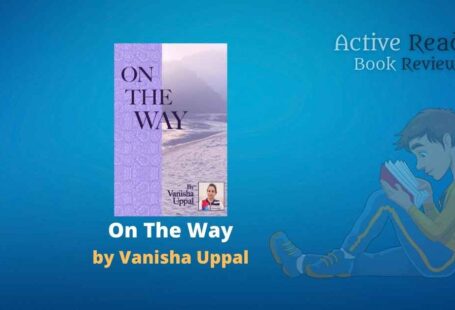 On The Way by Vanisha Uppal, Book Review 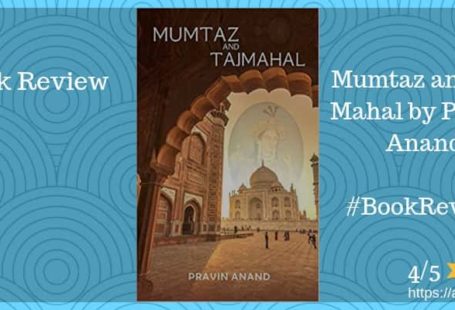 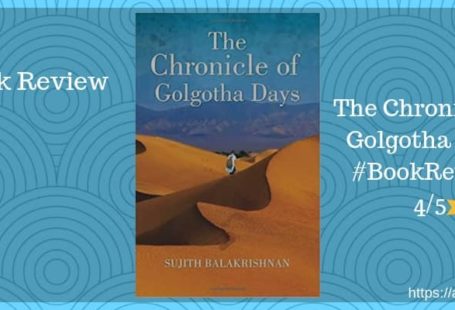