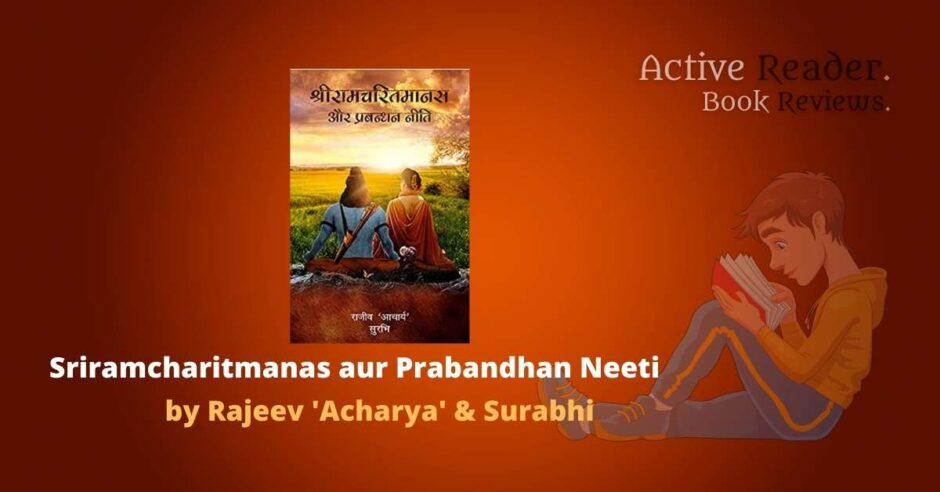 This year has been productive enough for me in terms of reading modern novels, non-fiction books by contemporary writers and many other genres that I would have wanted to read all the time. It is always a good thing that you get to read various authors and various kinds of books. Though religious literature in the modern days have almost been knighted as obscure and ‘too much’ of fiction by many critics who have only one eye when it comes to critiquing on the basis of facts. Indian religious literature has too much to offer. We can learn many things by reading the historical religious literature written by great sages and later simplified or re-written by saints and Munis of the recent centuries – like SriRamCharitManas by Tulsidas. Well, there are always authors who come up with something wonderful and we are brought close to our ancient wisdom, gems of life-saving ideas and many things that we can learn, inspired by the body of religious literature. Rajeev ‘Acharya’ and Surabhi (married to each other) have written Sriramcharitmanas aur Prabandhan Neeti, a book to inspire the current generation with the knowledge that SriRamCharitManas has to offer.

Rajeev Acharya and his wife, the co-author, have tried to draw lessons on management from every important ‘doha’ and ‘chaupai’ and presented the same to the readers in this book. The book, I believe, many readers will take interest in reading and realising the important facts that the authors have put forth. For an instance, Ram, the leading figure in Ramayan, represents an ideal leader or any organisation who sets the standards or benchmarks for the other members of the team to follow and rise.

There are specific chapters, sections, sets of information and so on in the book that readers will surely appreciate. Though most of us know the stories of Ramayan and Ramcharitmanas (if anything is different), the authors in this book have brought the best of the best for common readers who will understand things in a better way, without having to go through the entire epics. This is not only wonderful but also very helpful for those who might be interested in bringing other than religious & spiritual aspects of the texts to the fore. Sriramcharitmanas aur Prabandhan Neeti, as the title suggests, begins rightly with emphasis on a very particular aspect – management lessons or policies as we learn from the Sriramcharitmanas.

To conclude the review, let me put it to the readers that the book is in Hindi and the language used by the authors has always been refined, sophisticated and very close to the essence of the original script and the authoritative tone of the authors (because they both have MBA degree and both the authors have a very deep interest in studying religious texts, spiritual texts and ancient texts of Hinduism) adds a further dimension to the interpretation of Tulsidas’ masterpiece.

Though the book is written in Hindi (and rightly so), it can be also be enjoyed by readers who prefer English non-fiction more. Once you begin reading the book, you will surely feel the motivation to continue until the end. All the best!

Sriramcharitmanas aur Prabandhan Neeti – Rajeev ‘Acharya’ & Surabhi is a book that allows the readers to understand the lessons of management by drawing references from Sriramcharitmanas by Goswami Tulsidas.

Where to go? The world out there is just the opposite of world inside!

The Great Indian Bust: A Coming of Age Fiction – Review 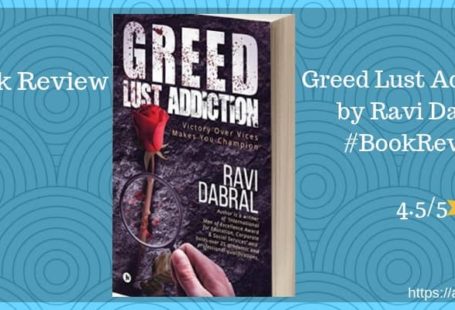 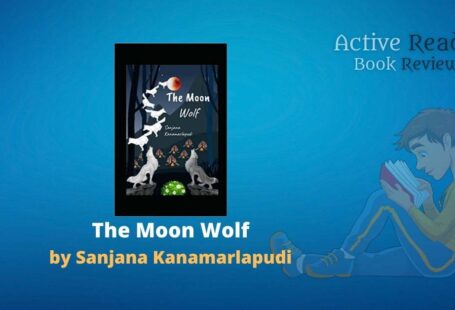