Whenever you think about either a spy movie or spy thriller novel, with the blink of eyes the first name you will recall is surely gonna be James Bond. Well, I am not here to put up a fight with the fans of Jason Bourne or Ethan Hunt. Neither am I here to hail-high his lordship, James Bond. However, James Bond’s fame is something that can seldom be matched by any other fictional characters! Ian Fleming, the novelist behind this creature called James Bond, has created such a strong fan following and huge franchise that can rarely be replaced by any other. His (Bond’s) actions, works, strong arguments and professionalism are just unmatchable. Today, I am going to review the novel from James Bond’s series ‘Casino Royale’. This one is really an interesting novel that will keep you engaged until the last with lots of action and romance.

For all those who think that watching a movie can match the excitement of reading a novel, let me tell you guys that reading can never be replaced! Even if you have watched the movie, you will love the novel even more! Just try this once.

About the Novel:
It is just another instalment in the James Bond series. He is ruthless, romantic, professional and licensed to kill. He goes to unknown places and does whatever he can to ensure the objective of his expedition is matched. The plot of Casino Royale revolves around a casino game that takes place between secret agents of different nations, gangs and mafia people. James Bond takes part in the game on behalf of MI6 because he has to recover the money that he seemingly lost.

If you have not watched the movie still you can sense the charismatic personality of James Bond by the empathetic narrating style of Ian Fleming. Whether it’s about this novel or any other novel in this series, the focus always remains on Bond’s act of doing a thing properly. There is a classic touch in his works that attracts the readers the most.
In Casino Royale, Bond has to face almost near-death experience one time. Though, it’s a common affair for him because he remains shadowed by his death and most of the times he escapes having the bread and butter casually.

Fleming was a writer who had a message that he seemed not to be fully and consciously aware of. He says the same message in every book, and he says it in the same way whether it’s in The Golden Finger or The Spy Who Loved Me. The hero does dangerous things but in a style that makes the readers happy and keeps them excited.

Conclusion:
Though I have watched many of his movies it was the first novel in Bond’s series that I have read. It was really interesting reading and will certainly clear some of your misconceptions about James Bond as well as the concept that movies are better than novels will certainly bite the dust. It is often misunderstood by the audience that Bond’s work is to protect the heroine of the movie but in the novel, you will come to know the reality. James Bond is a ruthless spy with a mission to make his nation safer and holds a licence to kill. Reading the novel will provide a different kind of satisfaction because you will read everything in details that we miss in the movies.

Get a copy of the novel – buy from Amazon – Click here

You need to read it to feel the original aura of Bond that movies might have missed altogether… a classic spy tale! 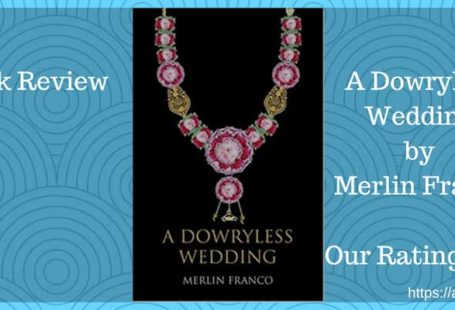 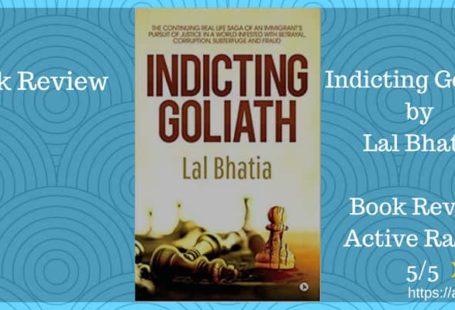 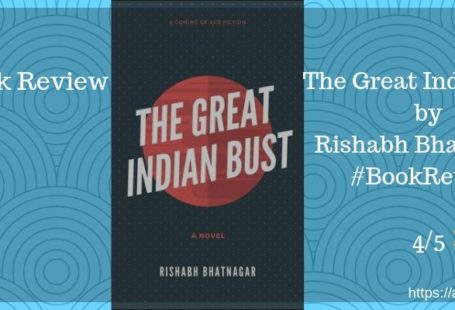 The Great Indian Bust: A Coming of Age Fiction – Review