In 2015, a novel hit the book market – Life is a Bitch. It featured the central character who is taken rather from the common society – Kumar. A guy with ambition but not a direction and then the life around him changes when he meets his fate – in a common civil society, things, even the tiny things, matter a lot. This is what the novelist of that debut novel, Asmit Rathod, wanted to tell his readers. Now preparing for his second novel and also a Bollywood thriller, Asmit Rathod has talked about his upcoming books and his experience of being an author and also his views on Indian literature and Indian audience.

In a recent interview, Asmit says that he believes India is a place where many things can inspire the writers to bring world-class stories to life. The human-harmony we see in India can rarely be found in any other country in the world. And this is exactly shown in Asmit’s first novel Life is a Bitch. Though the title might seem a little clumsy or coarse, the novel had a gripping tale and you can also read it – buy the novel from Amazon.

As an author, Asmit focuses on creating a perfect bond with the readers with the help of his smaller but effective scales of humanity. A truck driver giving a lift to someone unknown and helping him reach a wedding… this scene might be small in effect but it certainly appeals to the readers. In his coming novel, a love story featuring a girl from Varanasi, Asmit tries to underscore the life of common people living in the places distant from the metro glimmer. And for that, he is planning to make Varanasi his residence for at least 2-3 months in order to understand the depth of the atmosphere around him.

Believing in the positive side of even the negative criticism, Asmit Rathod aspires to become better day by day. A resident of Australia at present, Asmit has lived a better part of his life in New Zealand after leaving his hometown in Dadar in his early years. Born into a middle-class family, Asmit’s personal experiences have been very useful in writing his novels. He believes that ideas and observation should be balanced in one’s writing in order to create the maximum effect with words.

Looking to enter into the world of glimmer, the Bollywood, he is also working on a horror movie story – Anhoni. For his second novel, the readers will have to wait a while until it’s released to the wide audience. We will keep you updated with news related to Asmit Rathod.

by Rajiv for Active Reader 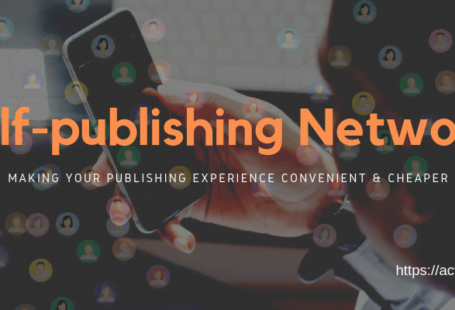 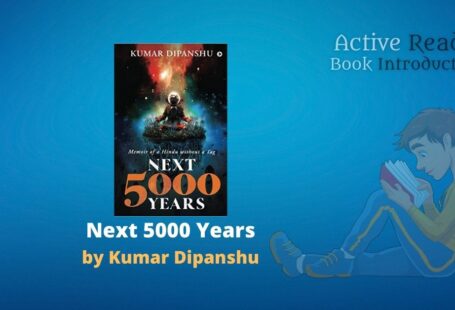 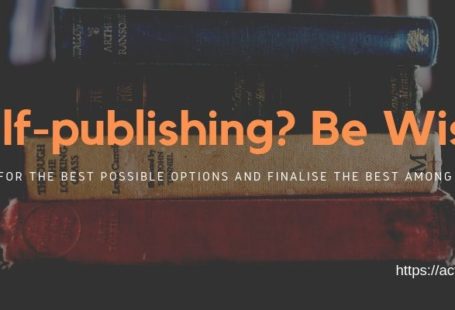